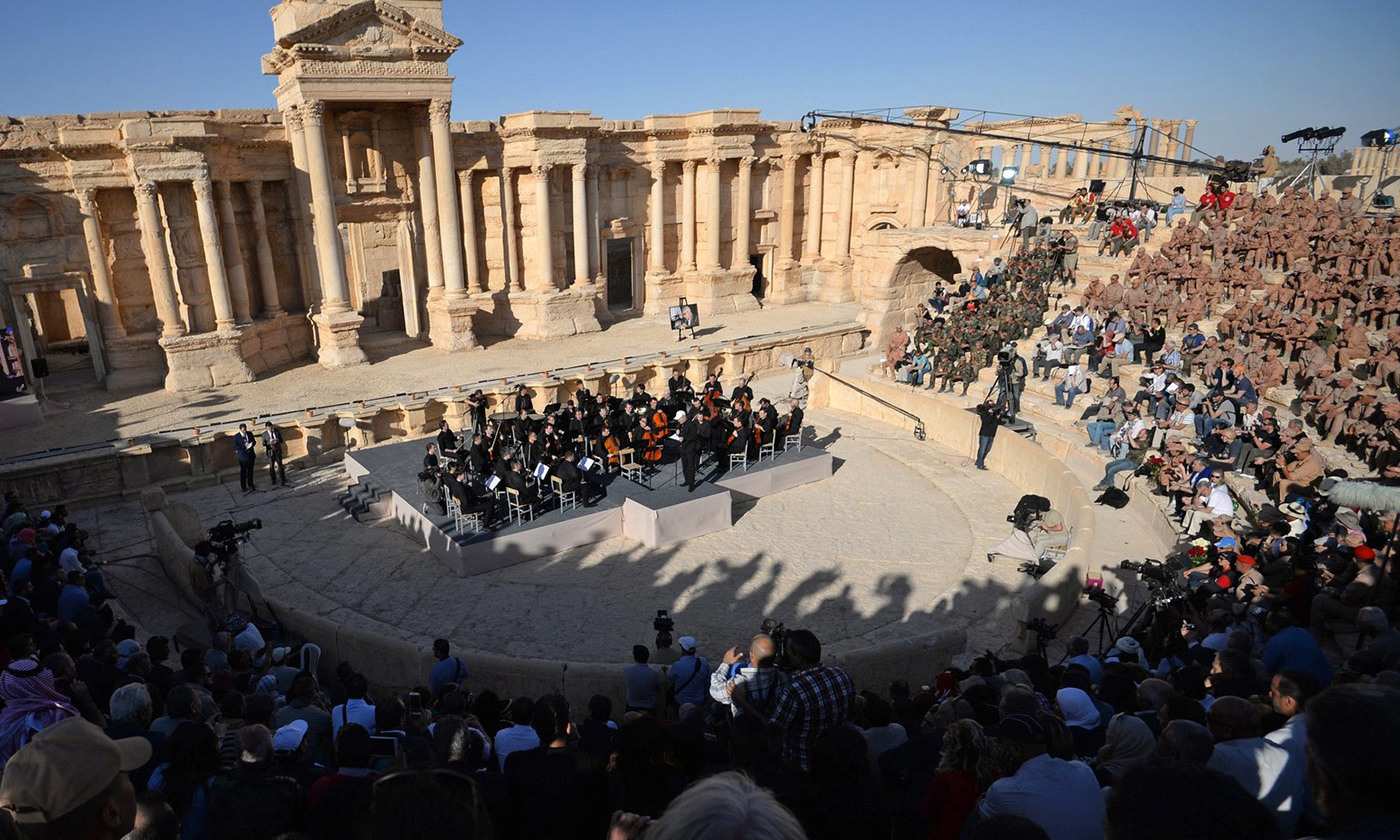 If you have inside knowledge of a topic in the news, contact the ABC. ABC teams share the story behind the story and insights into the making of digital, TV and radio content.


Read about our editorial guiding principles and the standards ABC journalists and content makers follow. Learn more. Ron Strachan has run his Darwin flag store for more than 20 years, and discussing his retirement is taboo.

By technology reporter Ariel Bogle. Australians scrolling Facebook this weekend will find something missing: the number of times the "like" button has been tapped on a post. Even after taking into account the coming decade of legislated tax cuts, most Australians will face higher income tax collections, writes Peter Martin. Photo: A civilisation's size or sophistication isn't necessarily a barrier to extinction. Getty: joe daniel price. Related Story: How Ancient Roman concrete still stands while modern version erodes. Related Story: What is the future of humanity? Physicist Michio Kaku believes it's out of this world. Photo: Climate change is a common thread between collapsing civilisations. Photo: Dr Luke Kemp is optimistic about humankind's ability to fend off annihilation. Photo: Babylon's collapse in BCE offered the chance of a new way of life. Getty: Sergey Mayorov.

If people are feeling paralysed right now, I think it is probably because they are stuck between false hopes.

On the one hand, there is the delusive lure of optimism, the hope that there will be a techno-fix that will defuse the climate emergency while life more or less goes on as usual. This is, I believe, in a desperately-dangerous way keeping us from facing up to climate reality. My message, far from being paralysing, is liberating. One is liberated from the illusory comfort—that deep down most of us already know is illusory—of eco-complacency.

And then to be freer of constraint in how one acts. One of the ideas in the work of philosopher Ludwig Wittgenstein that most deeply inspires me is that the really difficult problems in philosophy have nothing to do with cleverness or intellectual dexterity.

I have come to the conclusion in the last few years that this civilisation is going down. It will not last. It cannot, because it shows almost no sign of taking the extreme climate crisis—let alone the broader ecological crisis—for what it is: a long global emergency, an existential threat.

This industrial-growthist civilisation will not achieve the Paris climate accord goals; and that means that we will most likely see 3—4 degrees of global over-heat at a minimum, and that is not compatible with civilisation as we know it. The stakes of course are very, very high, because the climate crisis puts the whole of what we know as civilisation at risk.

Even those societies and cultures may well be dragged down by Empire, as it fails, if it fells the very global ecosystem that is mother to us all. What I am saying, then, is that this civilisation will be transformed. As I see things, there are three broad possible futures that lie ahead:. The third option is by far the least likely, though the most desirable, simply because either of the other options will involve vast suffering and death on an unprecedented scale. A retreat to remember September 13, New month, 54 new faces September 12, Embracing diversity August 20, Create inherent brand traction September 16, Performance Management May 10, Sustainability for the win July 5, To our heroes and heroines July 2, Hang ten or hang loose June 20, Fusing data analytics and business understanding June 12,