Get PDF The Sable Valley 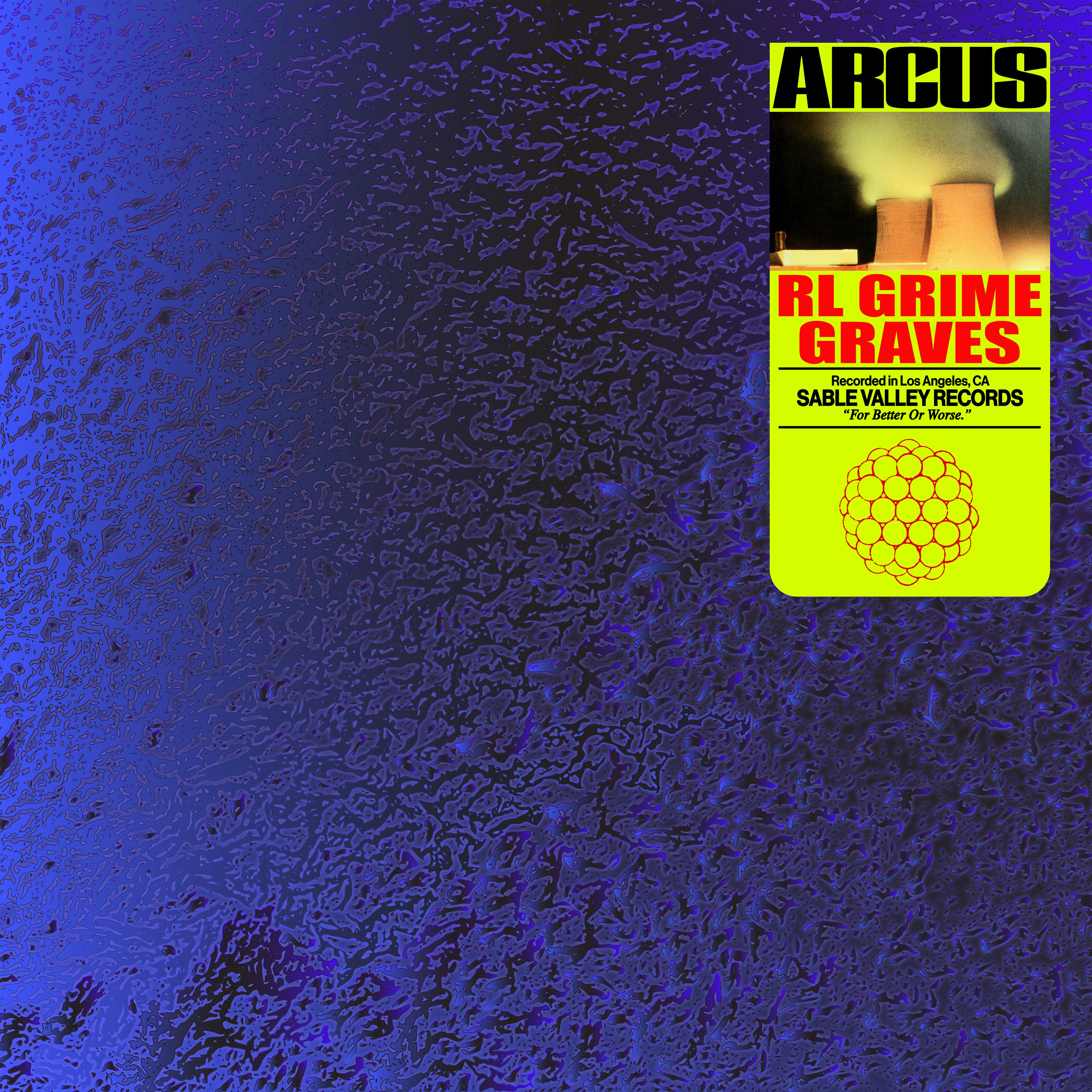 How did you and RL Grime link up? I initially connected with RL Grime by sending him music for his Halloween mixes.

I met him in person when I went down to LA last May. Shouts to RL for supporting new talent. When I was years old I was really into birdwatching. My folks often took me to the sea island causeway by the Vancouver airport to watch birds.

Cozway fit the bill perfectly and also felt like a fitting homage to my past. You grew up in Singapore and currently live in Vancouver — how have these places influenced your sound? These two cities are both very integrated with nature. Singapore has jungles and tropical beaches.


Vancouver has mountains and lush coastal forests. Being around that much nature definitely influenced my sound. I like listening to all music, but I find myself inexplicably gravitating towards more organic, realistic, warm sounds.

I think that it shows in my music. Most of the time people tend to focus on the end result.

Why Book this Camp?

Can you take us behind the scenes. My creative process is perhaps a bit unusual. What was it like working with Jon Casey on your latest release, Ambush? Jon is a good friend of mine and a brilliant producer. He really helped inject some life and swing into Ambush.

It came back the next day, absolutely banging and thematically consistent to the first part. Man also makes a mean kick drum gotttdamn Working with him felt very natural and smooth. Maybe one day. 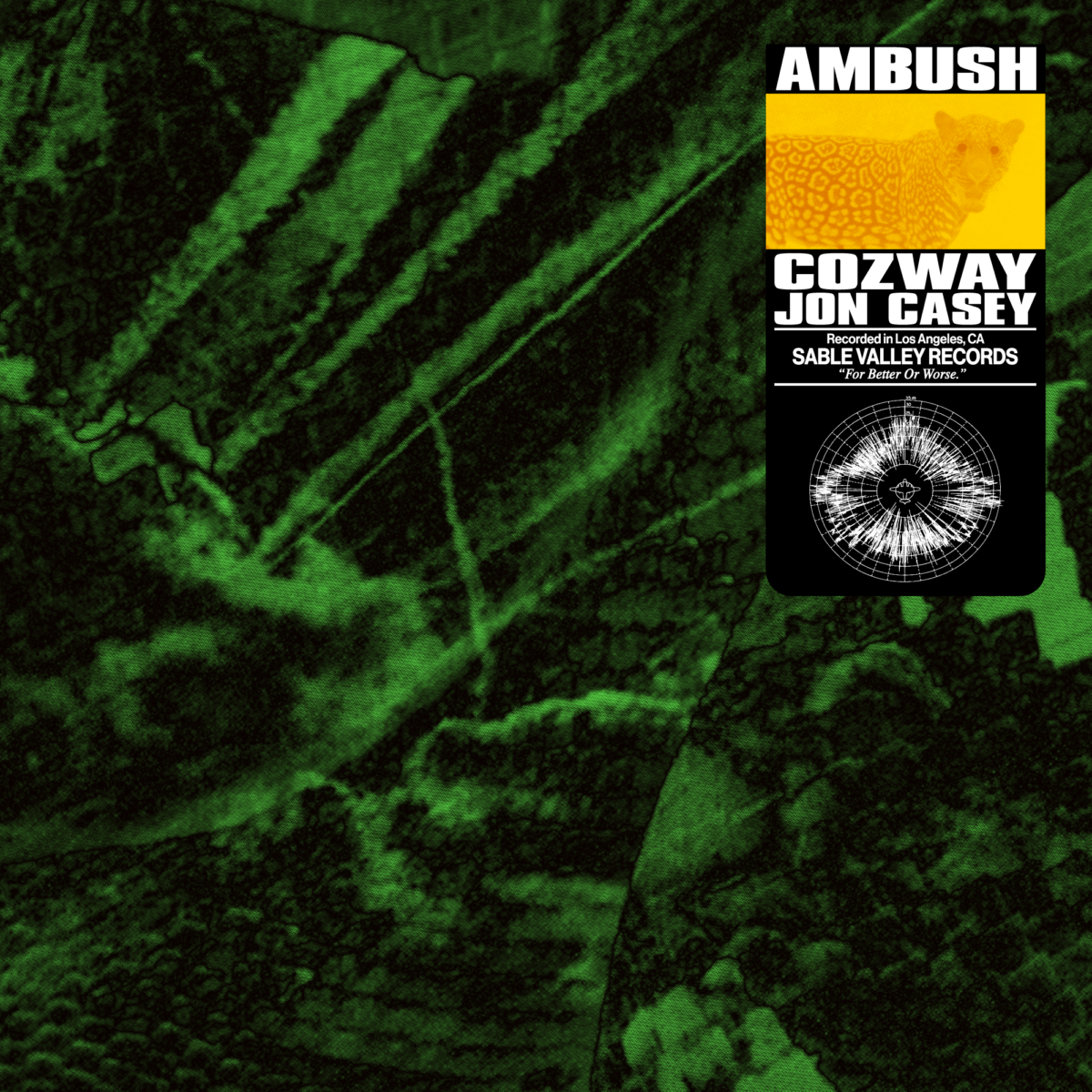